2017 Classic Motor Show at the NEC

The 2017 Lancaster Insurance Classic Motor Show was once again held at Birmingham’s NEC earlier this month. Undoubtedly one of the stars of the show was the centrepiece of the world’s best-selling classic car magazine – Classic & Sports Car magazine stand. This year, for the third year in a row, they entrusted TT Transportation with the logistics of this exceptional car and we couldn’t be prouder.

Sold in 2013 for $2.4 million, the Rolls-Royce Phantom II Continental Sports Coupe was built by coachbuilders Freestone & Webb for Sir John Leigh in 1933. This magnificent machine is powered by a monstrous 7.6 litre straight six engine, that’s approximately 1.26 litres per cylinder!

The Classic Motor Show is the largest indoor classic car event in the UK and features over 2500 classic cars and motorcycles. The Classic & Sports Car stand is always one that gets lots of attention. In 2016 their show car was another true British icon – a Series 2 Land Rover that was an ongoing project feature car in their magazine – while the previous year’s centrepiece was a 1950 HWM Stovebolt, previously raced by Sterling Moss.

Thanks again to Classic & Sports Car for choosing TT Transportation to deliver their cars in a safe and secure environment. 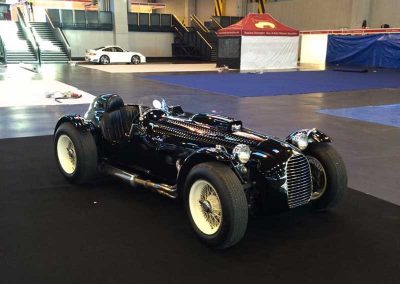 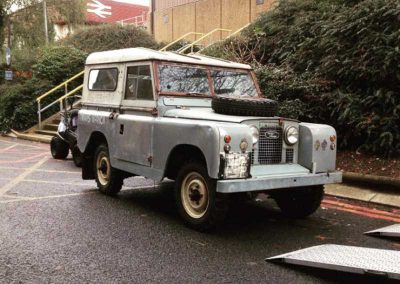 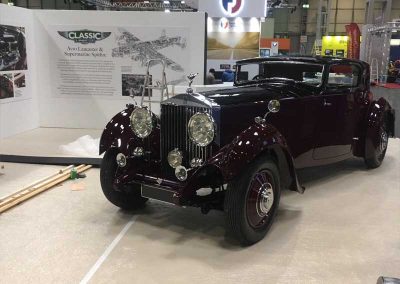